with the new Agents of Shield TV show coming i had this idea.

In December 1939 Jackson Jordan famed Justice Associate was on a secret mission for the OSS. A mission he never returned from. His plane dissappeared over Norway.

January 2014, a Norwegian mining vessel discovers the frozen remains of a tri-plane. In which they find th long lost Jackson Jordan, Who once thawed wakes up and says "Toliver you double crossing basterd" then passes out.
Jordan has no memory of thee months leading up to his disappearance.

The norwegians hand him over to D.I.C.E.

Now Jordan and his fellow Officer's of D.I.C.E are on a mission to find ou what happened to Toliver Chance. 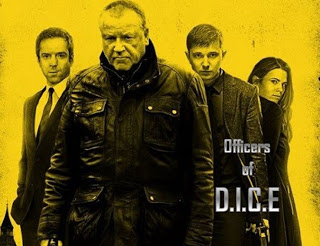 The Current Headquarters for D.I.C.E in London is inside Battersea power station 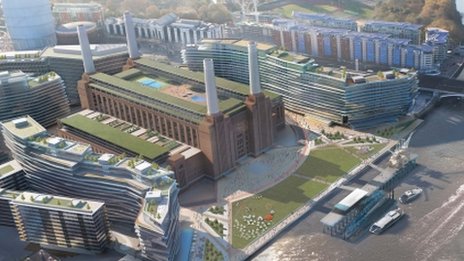 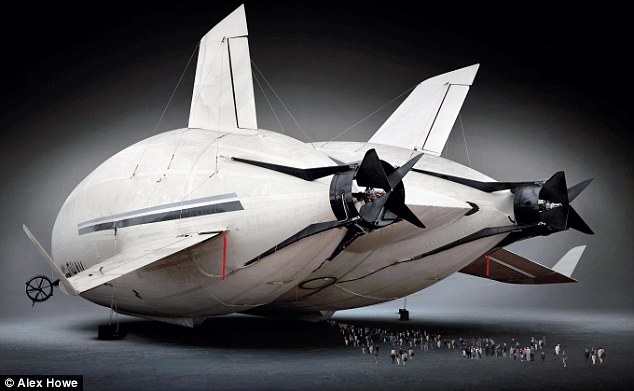 And the wheel vehicle

And the Sparrowhawk, a small fixed wing VTOL craft carried by the Osprey. the Next generation of Harrier Jump jets 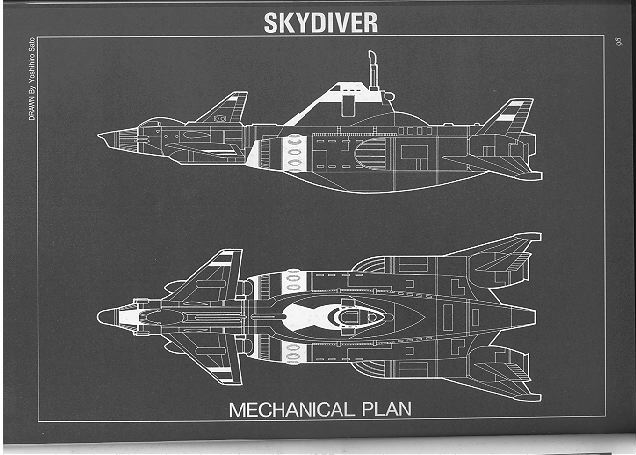 Major Dawson in action during the take down of POWER-HOUSE. 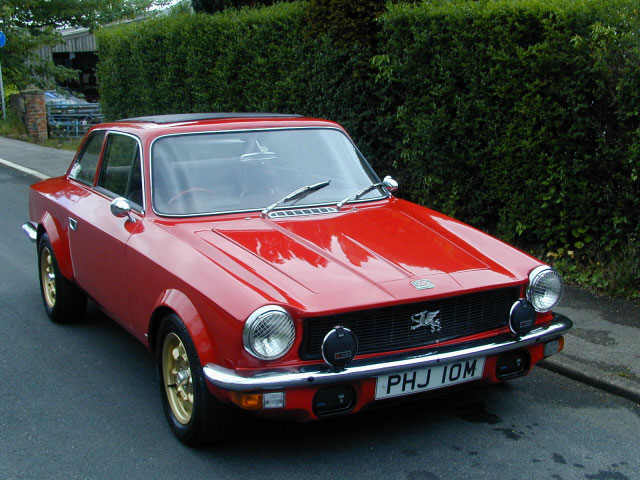 And that's all well and good, but on Thursday at 7:00 pm a man matching the description of the Toliver Chance of the 1930's, was captured on CCTV, he had not aged a day. he had placed a single red rose on a plaque on the floor near the fountain in the centre of Postman's Park London. the plaque one of many which give then names of the fallen Heroes of the Victorian era.

Gentlemen, (and ladies) its time to go to work... 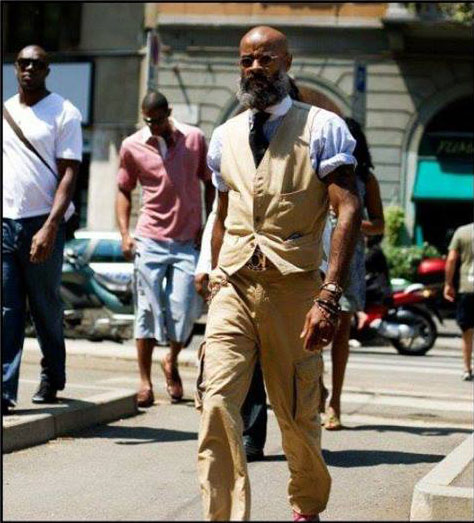 That's fantastic I love it all

Its just a little something I came up with as a addition to the stuff I have written about D.I.C.E. it pads it out and creates some interesting scenario/campaign ideas. Glad you like it

Now you making me look at my boxed set of the Professionals and think how do i turn that into a superhero game?

With the cation. "That's a might Big weapon you have there Bodie, Shut up Doyle" 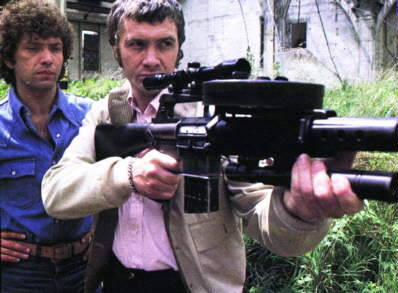